“We had an incident only a few months after installing the Smokecloak, which would have resulted in some very serious injuries to my staff and much of our stock would have been stolen had it not been for the excellent effectiveness of the system. I now feel very re-assured being in our shop with the SmokeCloak system in place, as I know that not only is it a great deterrent, it also will serve its purpose effectively”, says Sanjay Pattni, owner of Joule Jewellers in London.

We had just installed the SmokeCloak system two months prior to this event after seeing suspicious activity about that time. It is now apparent when checking out our premises, the robbers were not aware of the system.

I can say 100 % that they were taken by surprise and left empty handed. I feel a lot safer knowing we have an effective system in place and would recommend this to all. It now works as a brilliant deterrent for a relatively low cost.

Check out other customer cases on www.SmokeCloak.com

"In our work we are heavily dependent on state-of-the-art computers and we were advised to complete our security with fog machines from SmokeCloak. This turned out to be a wise decision as, during a burglary attempt the villains were surrounded by fog in 20 seconds. The police arrived very quickly at the crime scene but the villains had already left. Due to the thick fog they couldn't see anything so they couldn't steal anything. The next morning we were able to return to work as normal". 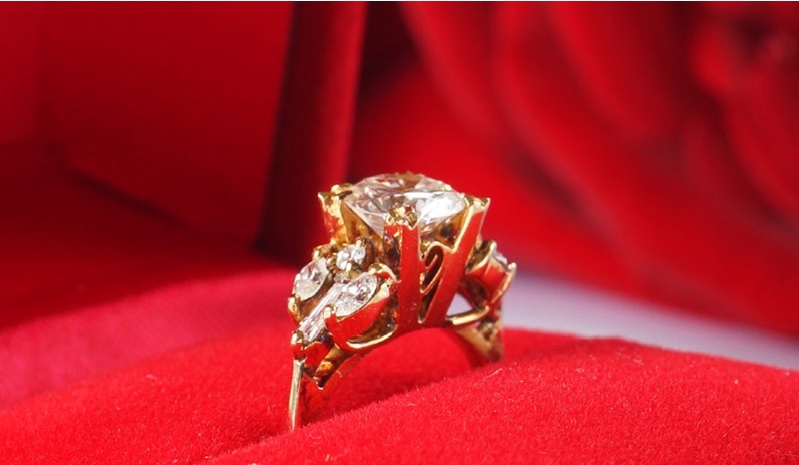 We use cookies and similar technologies ("cookies") to understand how you use our site and to improve your experience.